Seasons' greetings (yes, the apostrophe is in the right place!)

The northern hemisphere's seasons - and the dramatic changes that come with them - are a continuing source of wonder. I remember a mortifying moment just a few months after we arrived in 2008 when I woke up and saw that the stunning climber that covered the old brick walls of our rented house in Hampstead were brown, withered and looked - at least to me - as if a bush fire had swept through overnight. I rang the landlady's P.A in slight hysterics the flowing day as I knew that just like the 150 year old wisteria that climbed the house, this was an old, old, OLD climbing hydrangea. Convinced it was dead, I was having terrifying visions of the bond being withheld (and red-faced explanations to the SMH bean counters when the time came). Instead, the voice at the other end of the telephone burst into a gale of laughter" "Don't worry, it's deciduous and will come back! You're Australian aren't you? This happened once before with a tenant who thought they'd killed an old chestnut tree!"   Now, I know better although our garden, planted just 7 months ago after a big debris clearing exercise, is giving me conniptions and like an anxious mother fretting over a feverish child, I keep checking that what is left is actually still alive...leading to a lot of snapped twigs to check for green - and probably more damage than if I just trusted nature a little more!

In the park today, the light was magic. The sun behind the clouds in England make you see, first hand, the natural wonders that enthused poets and artists over centuries, from Wordworth to Turner, Constable or Alexander Pope. 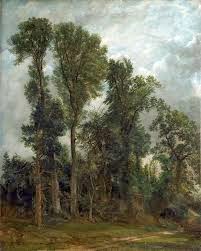 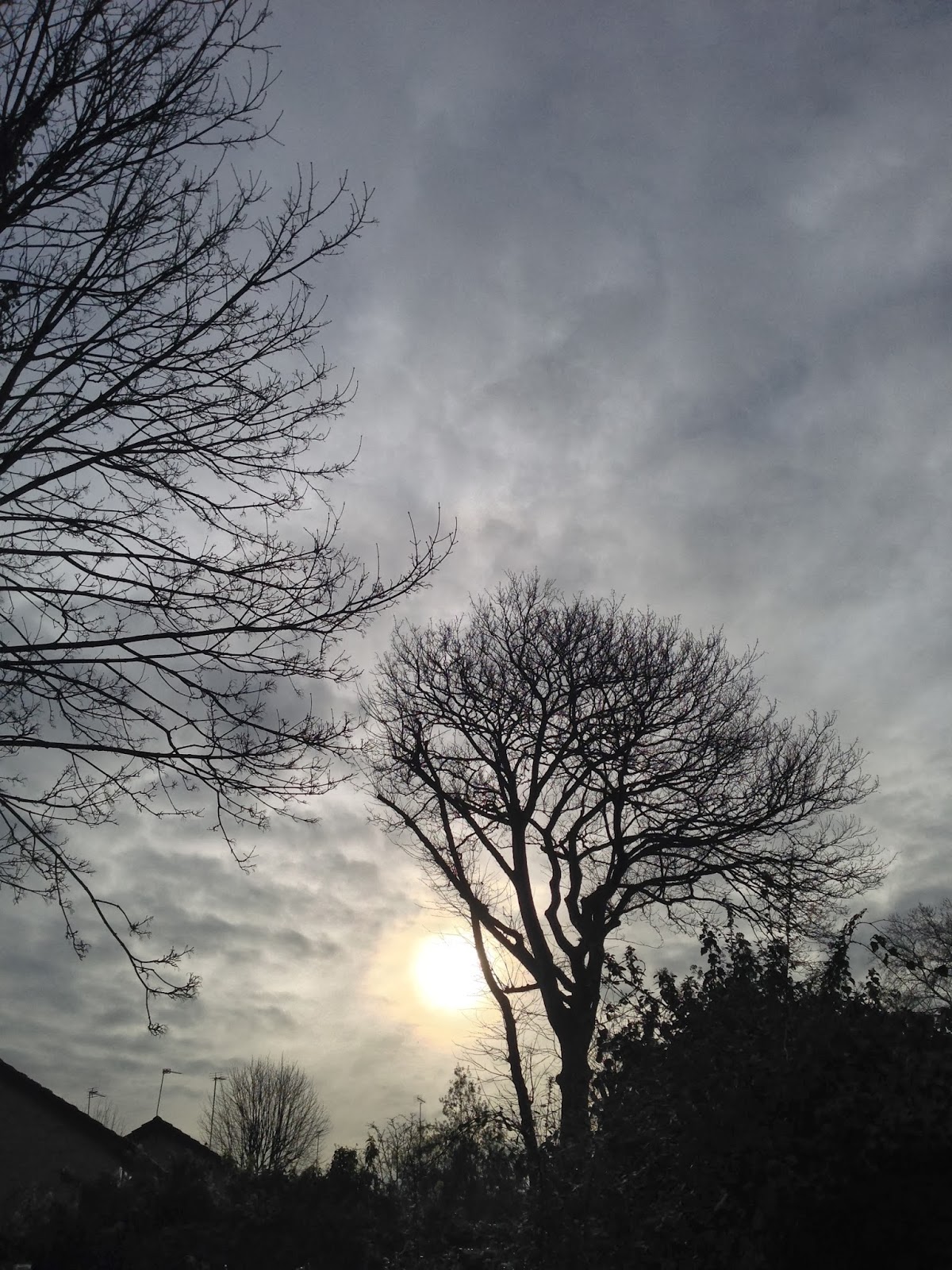 
St Giles, the dog park this morning (me!)
Posted by trullimadlydeeply at 07:44