Walking with dogs - and the dead.


Our 'hood, Camberwell, is just three miles south of the Thames from Big Ben. It began as a village in rural Surrey, developed into an elegant, Georgian retreat, was quickly absorbed into the expanding Victorian metropolis and finally - after the devastation of the World War - morphed once again into the vibrant, mixed inner city suburb it is today.

The Domesday Book, the great census/survey of 1086, described Camberwell, as  "22 villagers and 7 small-holders with land for 6 ploughs, ... a church, 63 acres of meadow and woodland providing 60 pigs". A sizeable village at the time of the Norman invasion if it even had its own church. 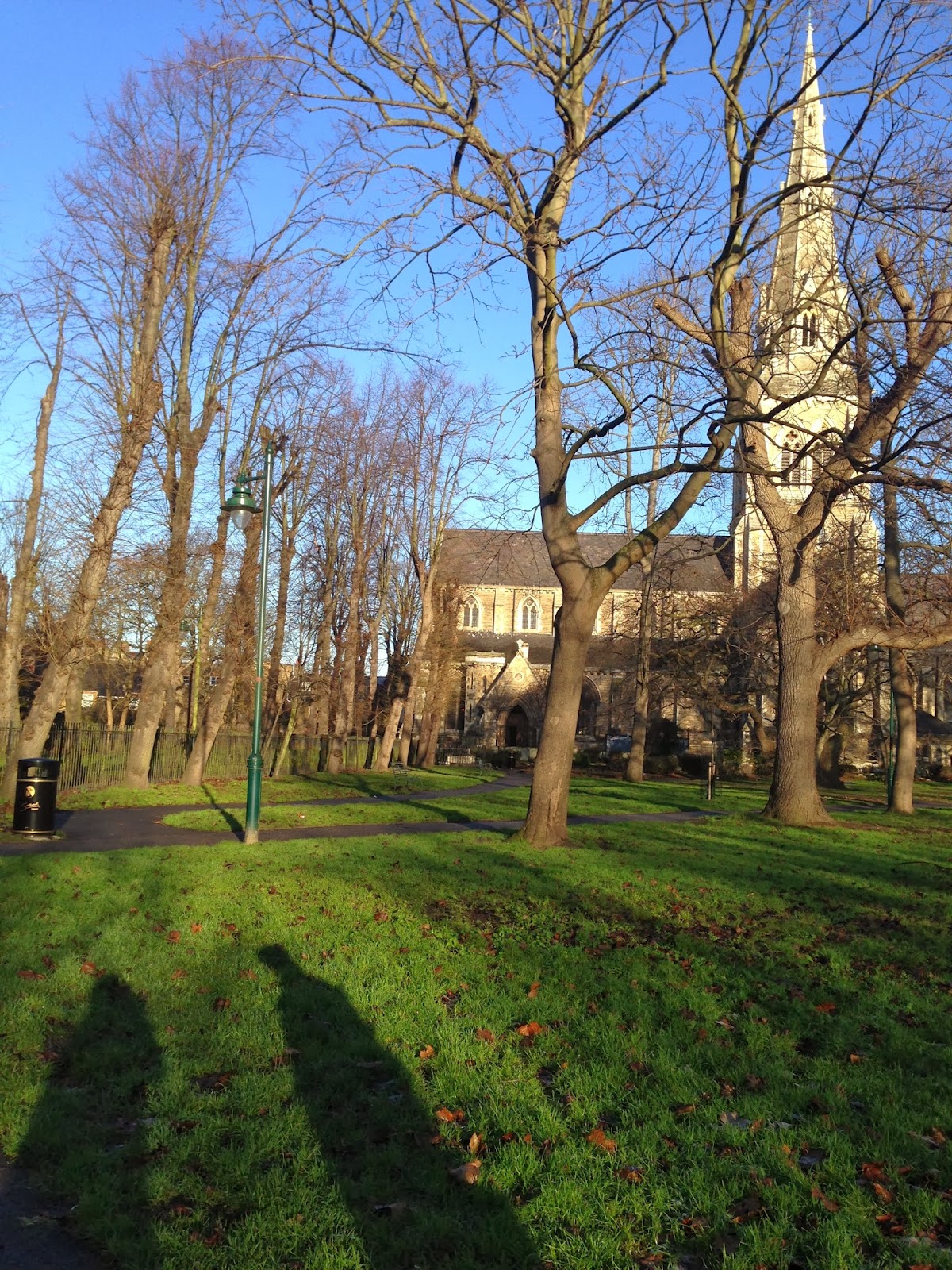 Today, St Giles Church, designed by Sir Gilbert Scott,architect of St Pancras Station and the Albert Memorial, sits on the site of the 12th Century church. It is also the magical place where we walk the dog every day. 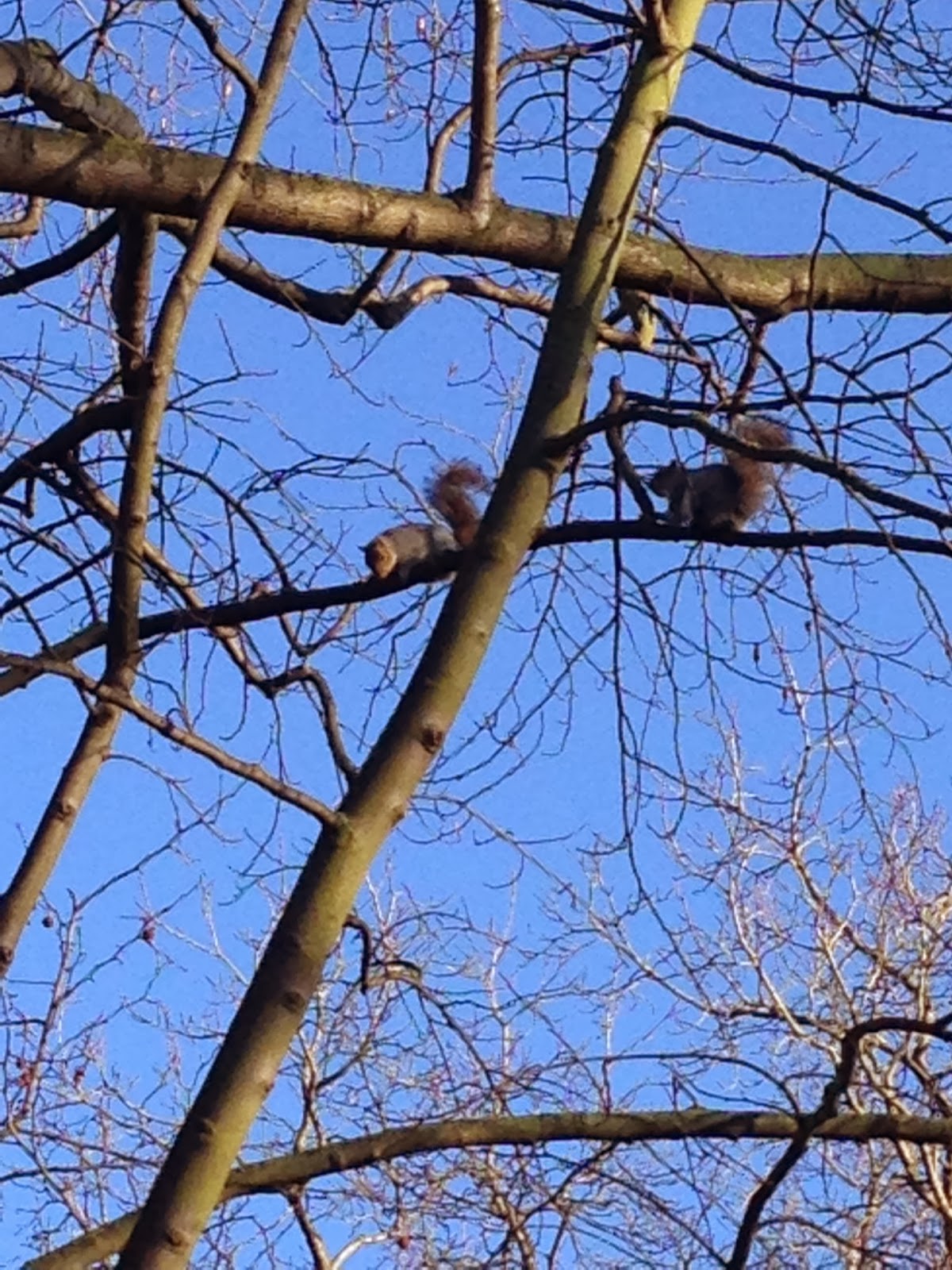 I became slightly obsessed about what lies under my feet in the park and while most of the headstones are so weathered you can't decipher terribly much, local history sites reveal some extraordinary souls floating around there! More here and here

The first was Mrs. Wesley, the apparently shrewish wife of the founder of the Methodist movement, John Wesley. She died in 1781 and her headstone says she's "a woman of exemplary virtue, a tender parent, and a sincere friend." It says nothing about her excellence as a wife because according to local historians, it is well documented that she made her husband thoroughly miserable for twenty years and when she left, took off with his personal papers and journals. Wesley never sought to see her, again and a biography, contains an account from a friend who caught Wesley's missus in the act of trailing the poor old cleric on the floor by the hair of his head. "I felt," wrote the friend, "that I could have knocked the very soul out of her."

In the churchyard, too, lies a Miss Lucy Warner, better known as the "Little Woman of Peckham". She was exactly thirty-two inches tall - and apparently ran a school. Start of a novel there. . . .

There is also a handsome tomb of the notorious democrat, well known as "Equality Brown," of Peckham and wonderfully, a James Blake, who apparently sailed around the world with Captain Cook (although who knows if he made it to Oz).