I've no idea why but a column by Elizabeth Farrelly last year came to mind this morning and as January 2 dawned bright and clear, I figured I might just get on my bike and go exploring the 'hood. 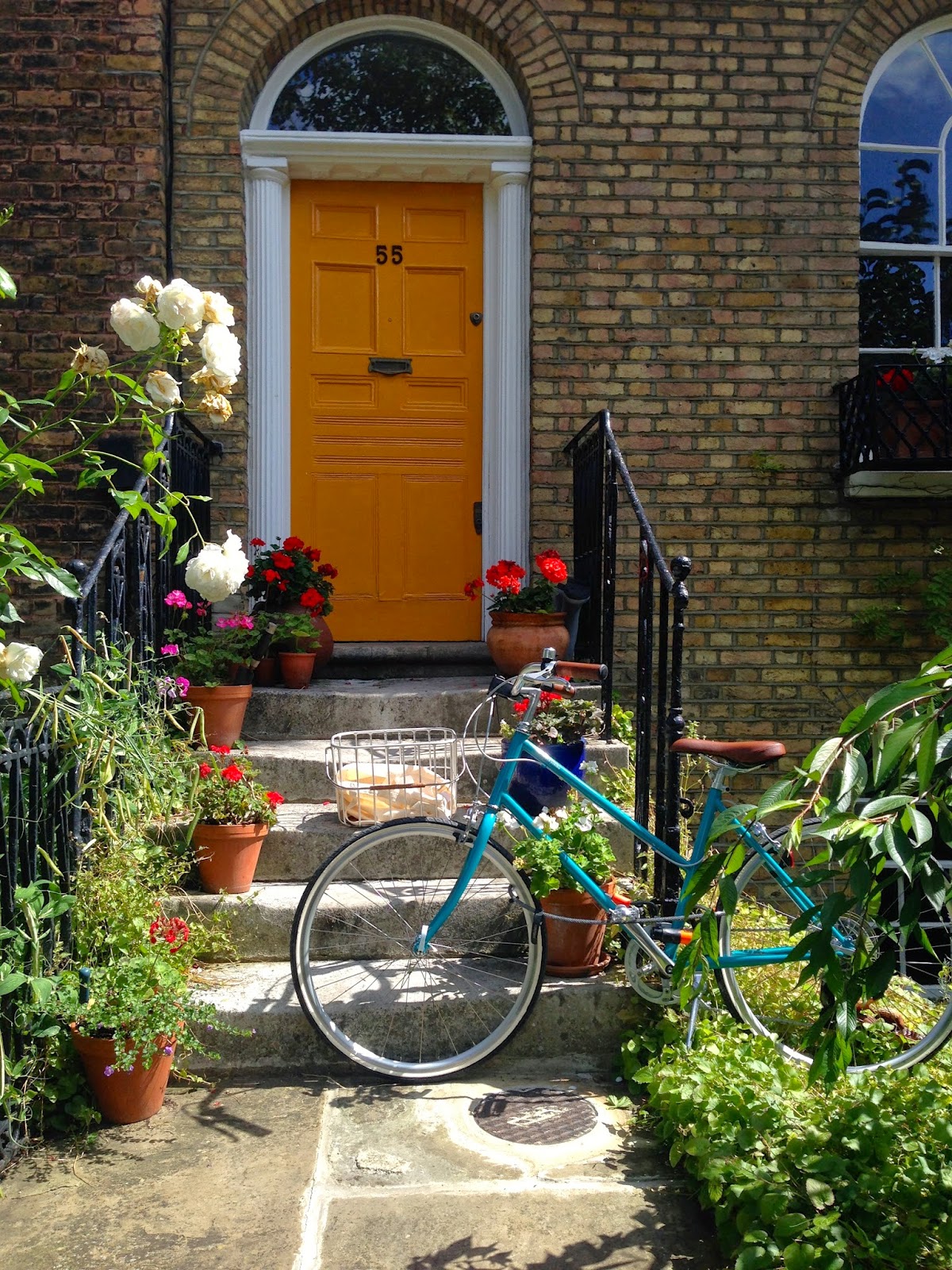 The plan is to go see if I can find the new street artwork that's belatedly joined a fantastic suite of murals spawned by the 'Baroque the Streets' project, brain child of the clever types at the Dulwich Picture Gallery last year.
For those who don't know it, this was London's first, purpose built gallery, designed by the Regency architect Sir John Soane using innovative illumination designs (natural light, glass cupolas) and which opened to the public in 1817. 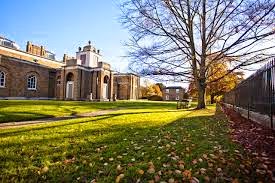 It's on our doorstep and in the four years we've lived 'souf of the river, Hockney lithographs and Whistler on the Thames have been highlights. The permanent collection is built around the gift of hundreds of Baroque old masters by the aptly named Sir Francis Bourgeois in 1811. It's mind boggling, the two BIG Canaletto's alone worth hours contemplation.


Anyway, the education team at Dulwich decided a couple of years ago that Baroque ain't cool enough to entice younger types into its permanent galleries and decided to throw open the collection for inspiritation to a raft of street artists from around the world. (There's an Aussie there too). We residents of Camberwell/Peckham/Dulwich are the lucky beneficiaries of these fantastic murals. I've snapped a few of them and pinched pics of their inspiration. . . .


Here are a few others


Will keep you posted if I find the new one!
Posted by trullimadlydeeply at 11:41